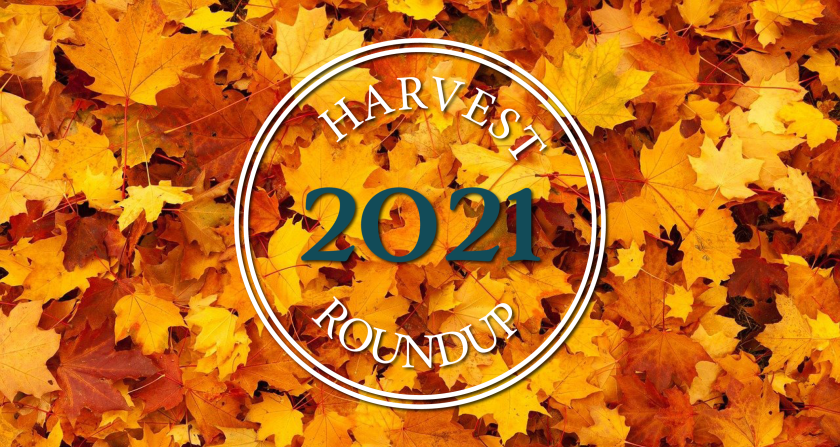 Good morning, this is the last Message of the Harvest Roundup. Prayerfully we are all in the midst of an abundant harvest of the promises and authority that belongs to us in the Name and authority of Jesus.

We begin with the affirmation of our Message from the 19th: Jehovah Shalom, You are my Peace! I have referred to it as an affirmation because we can speak it when a fear/panic attack is looming on the horizon.

This series on the revelation of the LORD’S nature as Peace was first revealed to Gideon in Judges chapter six. Gideon found himself wondering aloud about God’s faithfulness, as many of us have. Israel had literally been taken captive in their own land. Living in caves and dens in the mountains, because the Midianites had driven them out of their homes. This situation had existed for seven years when the Angel of the LORD came to the wine press where Gideon was threshing wheat while hiding from the invaders. His initial greeting of salutation startled and puzzled Gideon, who then spoke freely of his innermost feelings. What message do we learn from this meeting of heaven and earth? One encounter with the Word changed Gideon’s self-image. We are the redeemed, washed in His blood, given His Name as a power of attorney to conduct kingdom business. Has this changed how we react to issues formed by the kingdom of darkness to defeat us? Food for thought.

September 29th we ended the month with a question, “What law are you Operating Under?” This came from Romans 8:1-2, where it states that: “The Law of the Spirit of Life in Jesus Christ has set us free from the Law of Sin and Death.” Verse one states: “There is therefore now no condemnation to those who are in Christ Jesus, who walk not after the flesh, but after the Spirit”.

The beauty of the Word of the living God is that there is no ambiguity. He says what He means, and means what He says. We are told there are two laws operational on this planet. Before we were born again we all operated under the law of sin and death. We are born with the sin nature; but the redemption process delivered us from the authority of the kingdom of darkness, and translated us into the kingdom of the Son of His Love, Jesus Christ the Righteous (Col. 1: 13). With that entry into a new kingdom, we are under the jurisdiction of a new law of governance. A law that has its beginning and ending in Jesus Christ. A law that ends the slavery of life under the law of sin and death. “For the wages of sin is death, but the gift of God is eternal life through Jesus Christ our Lord” Romans 6:23.

When we realize we are completely delivered from the authority of the kingdom of darkness, then truly we become filled with the light of His love, peace and wisdom.

Listen intently to the voice of the Spirit as He instructs us.

Listen now: The service has been separated into three parts, like a delectable meal prepared specially for you. Be blessed!

“For assuredly, I say to you, whoever says to this mountain, ‘Be removed and be cast into the sea,’ and does not doubt in his heart, but believes that those things he says will be done, he will have whatever he says.” Mark 11:23

We believe in God, the Father, Almighty, and in Jesus Christ, his only begotten Son, our Lord, who was conceived by the power of the Holy Spirit, born of the virgin Mary, suffered under Pontius Pilate, was crucified, dead, and buried. On the third day he rose again according to Scripture. He ascended into heaven and is seated at the right hand of God the Father, from whence he shall come to judge the living and the dead. We believe in the Holy Spirit, the third person of the God-head, who revealed himself on the day of Pentecost. We believe in the gifts of the Spirit and their continuous operation in the body of Christ. And we believe in one holy, universal, and apostolic church. Amen.

We conduct spiritual warfare. It begins with us as we speak God’s word and speak to our bodies, minds, and emotions. Therefore we make a faith confession which says: “Satan, in the Name of Jesus, I declare this body a sickness-disease-free zone. Every germ, virus, bacterium, etc., that touches this body dies instantly in the name of Jesus, who bore my sicknesses, carried my diseases, and by whose stripes I have been healed. Therefore I command life into every cell in this body, I receive healing for my emotions from every past embedded hurtful, fearful memory. I speak active deliverance from the law of sin and death, according to the finished works of Jesus the Christ, the anointed and His anointing.”

Copyright © 2021 E. C. Dowdy. Written and audio material may not be reproduced without written permission.

This site uses Akismet to reduce spam. Learn how your comment data is processed.